Tell us your needs and our professional team will get in touch with you soon.

Application is fast, flexible and cost-effective. Contact us to get your best immigration plan for free in time.

Register a company in BC, Canada, Open a business bank account or individual bank account in Canada, apply for a permanent resident card and naturalization.

How International Students Can Immigrate to Canada

This section focuses on international students and international graduates, and how they are a key part of Canada’s long-term immigration strategy. The following reviews the federal and provincial programs that are on offered including the most popular program in Quebec.

Studies have long shown that individuals with strong ties to Canada have the best chances for long term success. People who have a history here, who learned the language have the highest rates of employment. So, it’s remarkable that it has taken this long for current policies to be put into gear.

Why High Schools, Colleges and Universities Like International Students

At the federal level, the government has allocated 15 points of 30 points under the Express Entry system, depending on the duration of post-secondary study. In terms of permanent residence, there is no specific federal program. Instead, they allocate a significant number of Comprehensive Ranking System points

The Atlantic Immigration Pilot covers the four Atlantic provinces. There is a total of 2,000 spots a year covering the four provinces, including skilled workers.  So, there are not so many openings for international graduates.

All of the provinces have their own international graduate programs with varying requirements, whether it’s British Columbia, Manitoba, Saskatchewan,  or one of the others. Most of these programs require a job offer and a post-graduate work permit. In Ontario international students don’t need a job offer if they are graduating from a Masters program or a PhD program.

By far the best and largest program is Quebec. Firstly, there’s no requirement for a job offer. Then, the education requirement is less onerous. International students can be graduating from a college program, or a number of approved diploma programs. The catch with Quebec is international students need to be studying in French, or they need to be in an English program and successfully complete a separate stream of French courses.

For an international student who does not speak French, the option is to enroll in a full-time course of study and parallel to that enroll in government-approved French courses. By passing those courses, he or she would be exempt from the French language test, for which the standard is higher at advanced-intermediate. A number of international students are following this path.

For the most reliable, latest, and comprehensive immigration information, please follow us on Tianen News Blog, WeChat, Tianen forum, and other social media. 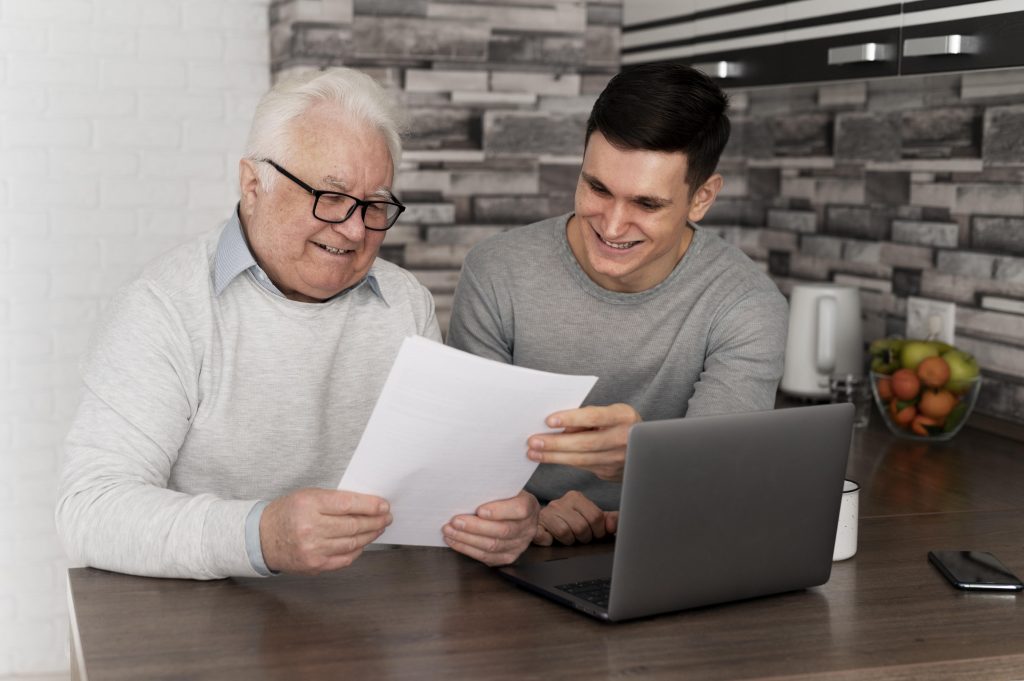 Sponsor your spouse, children, and common-law partners / Coming back to Canada / Application and Eligibility

Tianen Group was established in Vancouver in 1997. We have our headquarter at UBC. Our team offers excellent immigration consulting services and has been outstanding in the industry for more than 25 years. 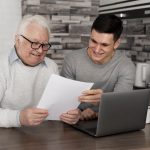 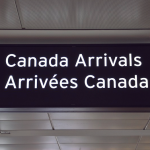 Sponsor your spouse, children, and common-law partners / Coming back to Canada / Application and Eligibility